“Resting Place” is a graceful pop ballad that provides a fine showcase for both Brush and Broussard. The song starts with a piano intro played by Brush, and then Broussard sings the first verse with a strong, soulful voice. The chorus is a highlight, with its beautiful melody and harmony vocals. Then the second verse is expressively sung by Brush. “Resting Place” was expertly produced by Brush’s sister, Hope Brush, and the recording features a string arrangement that adds to the fullness of the production.

Brush grew up in Fort Collins, Colorado, and she learned to play piano early on. By age 13 she was writing songs, and for college, she attended the prestigious Berklee College of Music in Boston, MA, where she majored in Contemporary Writing & Production. After graduating, she lived and worked in Orlando, FL, before moving to Los Angeles. In August 2019, she released her debut EP, called Trust Fall.

It was during a trip to Nashville that Brush met Gabe Broussard at a songwriting retreat hosted by music exec, Judy Stakee. They began collaborating and connected as songwriters & artists. So far, they’ve written three songs together, including “Resting Place” and “Stand Still.”

Broussard is a talented, 19-year-old artist who plays guitar & keyboards, and he’s released his own EP, Face to Face. Notably, he gained exposure when he appeared and competed on the popular NBC-TV show, The Voice. Broussard says, “[Being on The Voice] was one of my greatest experiences to date. Since my time on the show, I have met so many amazing artists.”

When Brush & Broussard wrote “Resting Place,” they knew it was a special song. Brush had started the melody, and they wrote it together on the piano. Their voices blend very well together on the song, especially considering they had just begun collaborating.

Both Brush and Broussard have shown that they are artists to watch, both separately and with their collaborations. Brush is continuing to write and record new songs, and she’s developing her skills as a performing artist. And Broussard appears ready to build upon his initial exposure with The Voice. 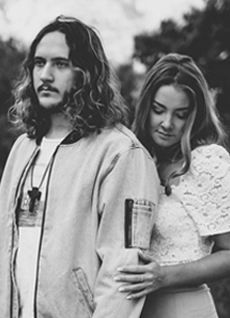 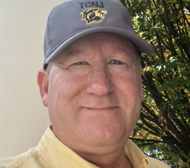 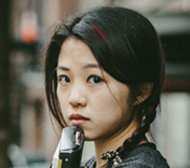 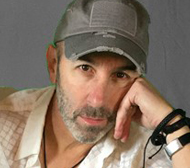