Subhi, a pop singer/songwriter based in Chicago, Illinois, has won the SongwriterUniverse “Best Song Of The Month” Contest for January, for her song, “Better” (co-written by Natania Lalwani). Subhi will be releasing her 5-song EP, Define Me, this March.

“Better” is a contemporary pop song that has a warm, positive feeling to it. It starts out with just vocals and electric guitar, and builds into a full arrangement in the first chorus and second verse. A highlight of the song is the chorus, which has an appealing, melodic hook and good harmonies. “Better” provides a fine showcase for Subhi’s expressive lead vocals, and this recording was expertly produced by Chris G. Wright (of Los Angeles), who also handled the programming.

Subhi was born in New Delhi, India, and when she was 16 she moved with her family to New York. She grew up loving pop music and Hindi music, and she’s become a bilingual artist who has recorded and released music in both English and Hindi. She also plays keyboards.

After high school, Subhi attended Baruch College for her Bachelor’s degree, and she later got her Master’s degree in Media Studies at The New School, a university in New York City.

After completing her studies, Subhi initially worked on Wall Street and as an entertainment reporter, and she had the opportunity to work with acclaimed film director, Mira Nair. Then in 2012, she decided to focus on her music full-time and developed her singing and songwriting. Interestingly, she created music both in English and Hindi, and she has released a Hindi music album.

Currently, Subhi is ready to release her debut English EP, called Define Me. She has also been busy creating new music, and she wrote her song “Better’ during the pandemic.

Here’s the video of Subhi’s song, “Wake Me Up.”

Subhi explained what inspired her to write “Better,” which is about her relationship with her husband. “I’m married, and during the pandemic [me and my husband] have basically been at home, and we haven’t been able to go out and meet friends. I rarely write love songs, but I realized having a life partner made me such a better person. He was by my side, and he inspired me to use this time to create. So I wanted a song about us and our relationship. He complements me, even in these crazy and difficult times.”

When the quarantine and shutdown is over, Subhi is looking forward to playing live shows again. She is also working on pitching her songs for sync placements. 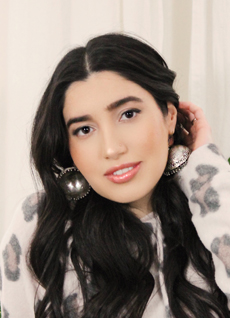 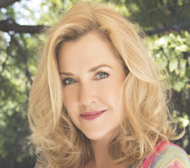 "You Belong In A Song" (country) 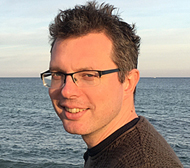 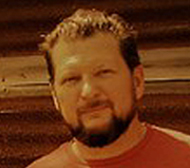 Jason Kane White
To enter the next "Best Song Of The Month" Contest (the deadline is the last day of each month), please Click Here