Savannah Philyaw, an acoustic/pop singer/songwriter based in San Diego, CA, has won the SongwriterUniverse “Best Song Of The Month” Contest for November, for her song, “Running to You.” This song is included on her first full-length album, A Whisper in the Wind, which she released independently in October (2019). This is the second time Philyaw has won our song contest; she previously won in 2017 with her song, “Love Remains.”

“Running to You” is an appealing, uptempo pop song that sounds ready for radio airplay, and could be ideal for licensing in movies & TV shows. The song has a positive energy to it, and features Philyaw’s warm, expressive lead vocals. There are also good vocal harmonies that add to the song’s hooky chorus. This recording was expertly produced by Joel Piper, a San Diego-based artist & producer, who has worked with many artists including Jack Tempchin (Songwriters Hall of Fame inductee and writer of the Eagles’ hits “Peaceful Easy Feeling” and “Already Gone”).

Philyaw was born and raised in San Diego, where she learned to play acoustic guitar at age 12 and then started writing songs a year later. She also plays piano. Philyaw has been inspired by listening to such favorite artists as James Taylor, Joni Mitchell, Colbie Caillat and Jewel. In 2017, she graduated with a Bachelor’s degree from the prestigious Berklee College of Music, studying music business and songwriting.

Philyaw has already released four EPs of her songs. Notably, she has placed her songs with Warner Brothers TV productions, and with the Cartoon Network. She has also opened shows for such artists as Howie Day, Tyler Hilton, Kate Voegele, Lee DeWyze and Max Frost. And this summer, she flew to Utah to be the opening act for country star Cam’s show.

For her song “Running to You,” Philyaw discussed how she wrote it. “This song was inspired by a new relationship I was starting, when I was falling in love with someone. This song has been an anthem for me, recalling the joy I feel when I’m falling in love.”

Here’s the video of Savannah Philyaw’s song, “Running To You.”

Notably, Philyaw has filmed a terrific video of “Running to You,” and she’s also filmed videos of all 10 songs on her album. Another key song on her album is the upbeat song, “Go Alone.”

Currently, Philyaw is busy promoting her album, and she’s looking forward to performing more live shows. She added, “I’m focused now on my album and my songwriting. I’ve learned that I want to write about what’s true for me and what’s coming from my heart. I believe that when it comes from the heart, that’s what makes the most beautiful songs and what touches people the most.” 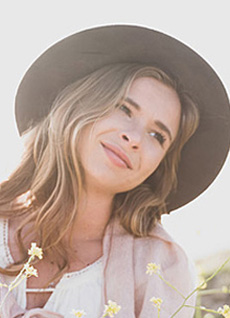 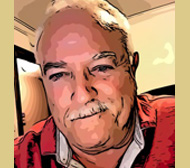 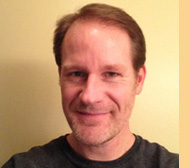 "When I Look Into Your Eyes" (AC/New Age) 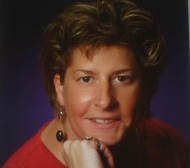 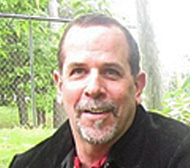