Robert Chapman, a pop songwriter based in London, United Kingdom, has won the SongwriterUniverse “Best Song Of The Month” Contest for September, for his song “Head to the Hills”. Chapman wrote this song by himself, and this recording features lead vocals by singer/musician Gaz Twist and production by Andy Whitmore (a hit UK producer).

“Head to the Hills” is a melodic, appealing pop-rock tune that has a good midtempo groove. The highlight of the song is its very catchy chorus. When the title “Head to the Hills” is sung, it becomes a memorable hook that’s easy to sing along with. Also, Gaz Twist’s strong lead vocals & harmonies help convey the emotion and feeling of the song. Another key component is Andy Whitmore’s expert production. Whitmore has produced several UK hits, and he works at his Greystoke studio in West London.

Chapman was born in Auckland, New Zealand, and then he relocated to London in 2002. He learned to play piano, and became interested in the interaction between chords and melody. He was inspired by classic songwriters such as Lennon/McCartney and Elton John, and more recently to Ed Sheeran, Sia, The Chainsmokers and Julia Michaels.

In addition to his musical focus, Chapman studied accounting and finance in college, and he now works as an IT developer who builds internal systems for large companies, including programming and design.

With his song “Head to the Hills,” Chapman started writing the melody first, whichis  the approach he usually uses. He then worked on the lyric theme and story. He explains, “Lyrically, it’s essentially a song about frustration so while it’s a fictional storyline, there was certainly an amount of tapping into something of my own frustration with whether I could ever get a song of mine heard by anyone. Generally, I have no idea what the song will be about when the process begins, and I need to experiment to see what subject draws the emotion out of the music.  Lyrically, I always try and keep it very universal but luckily, human nature is very broad.”

Here’s the lyric video of Robert Chapman’s song, “Head to
the Hills.”

While Chapman’s main career is as an IT developer, he also wants to continue to develop his songwriting, pitch his songs to more artists, and hopefully secure a music publishing contract. He’s also looking to do some co-writing. He says, “[I want to] get inspired by working with some co-writers and/or producers, as I’ve always written alone. I want to push myself to take another step up in writing quality. And I want to start building a library of songs in different styles that I think could be radio-worthy.”

"Head to the Hills" 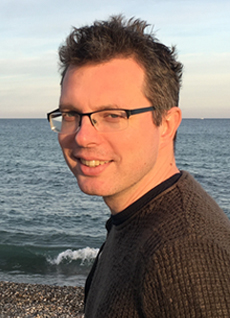 "If I Sang Hallelujah" (gospel/Christian) 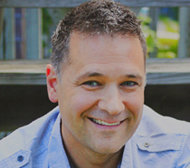 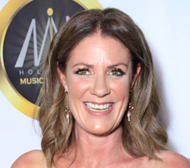 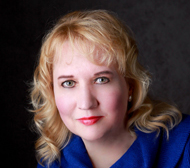 Susan Odella
To enter the next "Best Song Of The Month" Contest (the deadline is the last day of each month), please Click Here