Olivia Cella, a talented pop singer/songwriter and actress based in Northwest New Jersey, has won the SongwriterUniverse “Best Song Of The Month” Contest for April, for her song “Caught Up” (co-written by Andrew Lane). This is the second time Cella has won the “Best Song Of The Month” Contest. She previously won in June 2018 for her song, “Missing U.”

“Caught Up” is a contemporary pop/R&B song that has an appealing melody and soulful flavor to it. The piano-based music track has an elegant, graceful feeling, and is a bit reminiscent of Ella Mai’s style on her hit, “Boo’d Up.” The arrangement gradually builds in momentum and emotion, with other instruments and background vocals added later in the song. “Caught Up” provides a fine showcase for Cella’s expressive lead vocals, and this recording was expertly produced by Andrew Lane in Los Angeles.

Cella, who is 17 years old, has lived in Los Angeles and in Switzerland, and she now lives in New Jersey. She learned how to play piano, and she also plays a little guitar. Cella started singing at a very young age, and she’s been inspired by listening to such favorite artists as Lady Gaga and Khalid.

Notably, Cella has developed her skills as an artist and songwriter, while also building a career as a young actress. She has already starred in independent films and on TV shows, and as a music artist she has performed at the Apollo Theater in New York City. Cella will be graduating from high school soon, and she plans to attend college in Southern California while also building her music career there.

Here’s the video of Olivia Cella’s song, “Caught Up.”

“Caught Up” is the first of several songs that Cella has collaborated with writer/producer Andrew Lane. “I first met Andrew last summer; he has a studio and he’s a producer too,” said Cella. “Then in October, I flew to Los Angeles and we spent five days in this studio, writing and recording, and doing a photo shoot. We recorded “Caught Up” and another original song, and some cover versions. Andrew is also promoting my music and he’s helping me with connections.”

Currently, Cella has finished filming a video of “Caught Up,” and she will also be filming a video of her next single. “I’m looking forward to moving to L.A. to attend college and continue working on my music,” she said. In addition, living in Los Angeles will also give her access to getting more roles as an actress. 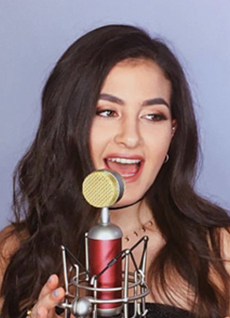 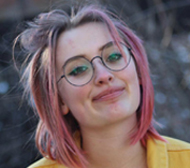 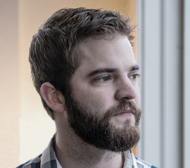 "Grace Of An Angel" (rock/Americana) 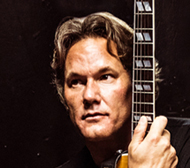 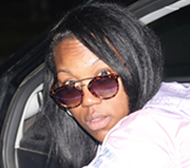