Matt Morreale, a young, pop singer/songwriter based in San Pedro, California, has won the SongwriterUniverse “Best Song Of The Month” Contest for April, for his song, “Somebody Else.” This song is included on his debut EP called Me – U, which he released independently last July (2019).

“Somebody Else” is an appealing, melodic song that could easily receive airplay on modern pop radio. It’s starts with an acoustic guitar intro, and then gradually builds into a full arrangement that leads into a hooky chorus. This recording features clear, soulful lead vocals by Morreale, who also sings strong harmonies that add to the song’s impact. Impressively, Morreale produced “Somebody Else” and played all the instruments on this cut.

Morreale, who is just 17, was born and raised in San Pedro, where he learned to play guitar and piano at a young age. He also began to write songs, by the time he was 12, he was recording his songs. “I started using Garageband, and then two years ago I switched to Logic Pro X. I worked with my piano teacher, who taught he how to use Logic.”

Morreale has now written and produced 40 of his original songs. Last year, he released his 5-song debut EP Me – U, which contains “Somebody Else” plus other key songs such as “Overthinking” and “Start This Over.” The EP consists of contemporary pop songs, with some that are influenced by electronic and country music.

When asked, Morreale explained the meaning of the lyrics for “Somebody Else.” “The song is about that feeling when you really like someone, and you want to get involved in a relationship with them,” he said. “But then as you get closer, they reveal their true colors and you realize that they’re not right for you. You know that they’re not right for you, and so you move on.”

Here’s a lyric video for Matt Morreale’s song, “Wrong About You.”

Besides writing & recording his new material, Morreale has also filmed many YouTube videos, where he sings cover versions of famous songs. He has now posted over 100 videos, and he also has a solid presence on Instagram.

Interestingly, in addition to his music projects, Morreale is an excellent student who has already graduated from high school and is attending community college (El Camino College in Torrance, CA), where he is majoring in biology. 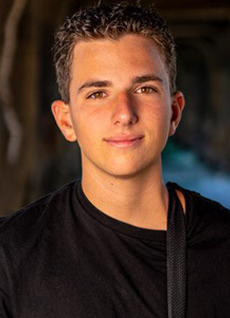 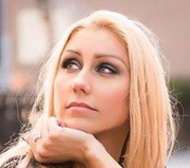 "Workin' On A New One" (country/blues) 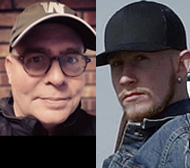 "If Only You Loved Yourself" (pop/jazz) 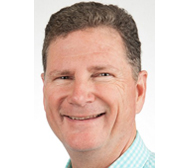 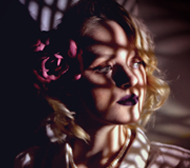