Matt Glickstein, a pop songwriter & musician based in Lanai City, Hawaii, has won the SongwriterUniverse “Best Song Of The Month” Contest for June, for his song, “We Say Thank You” (co-written by Jason Spraggins). This song is a heartfelt, emotional song that was written during the Coronavirus crisis, and is a tribute to the first responders who risk their lives to help people in Hawaii.

“We Say Thank You” is a graceful, pop/AC ballad that combines a beautiful, piano-based melody with a special lyric message. This recording features expressive vocals by Jennifer Pimentel and Stefan Kelk. Interestingly, Glickstein and his collaborators have created two versions, with different song titles: “We Say Thank You,” and the Hawaiian version, “We Say Mahalo.” Both recordings were expertly produced by Glickstein & Kelk.

Glickstein was born on the island of Oahu, and he learned to play piano and went to school there. He grew up listening to such favorite artists as Elton John, the Beatles and Billy Joel, and his modern influences include Five For Fighting and the Gabe Dixon Band.

After graduating from high school, Glickstein attended the University of Redlands in California, where he majored in Music Composition. After college, he lived in Los Angeles for a year, and then he decided to move back to Oahu. It was there that he met his wife, Kerri, and the couple moved to the smaller island of Lanai, where she teaches band and he accepted a job offer as an education assistant.

In 2012, Glickstein collaborated with students from Lanai High and Elementary School to write and record several songs and music videos. The work of Glickstein and his students has generated local and international recognition, and it led to him founding the Lana’i Academy of Performing Arts (LAPA). Since then, he has helped produce musical theatre productions there, and he wrote the original musicals, Island Below the Star and Day of Conquest: A Story of Kaululāʻau.

Here’s the video of Matt Glickstein’s song “We Say Mahalo,”
which is the same song as “We Say Thank You,” but with
a different title.

With his song “We Say Thank You,” Glickstein explained how the song was created. “It was in early April that I was asked to come up with a ‘Thank You’ video for essential workers in Hawaii, including health care workers, police, firefighters and people working in the stores. I wrote it with Jason Spraggins, who’s a lyricist that I collaborate with.”

With most of the songs that Glickstein writes, there’s a common theme. “Writing positive, uplifting songs is my mission—there’s a message to make the world better, to help people and communities, and the environment.” 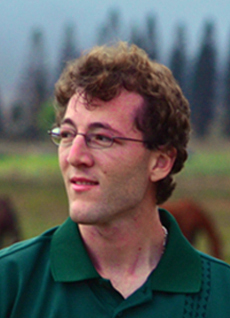 "Where We Belong" (folk/acoustic) 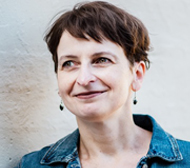 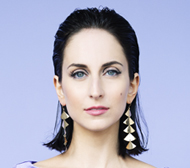 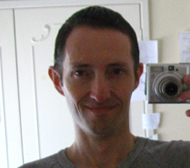 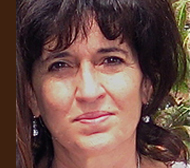