Jessie Ritter, a promising, country singer/songwriter based in Nashville, TN, has won the SongwriterUniverse “Best Song Of The Month” Contest for August, for her song. “Meet Your Mother.” This song is included on her debut album Coffee Every Morning, which she released independently in July 2018.

“Meet Your Mother” is an upbeat, appealing country/pop tune that has a hooky chorus, and is well-performed and produced. The song has lyric story about a couple who are falling in love, and who want to meet each other’s families because the relationship is entering a more serious phase. This recording features expressive lead & harmony vocals by Ritter, and is expertly produced in Nashville by Jim Lill, who played the guitars on this cut.

Ritter grew up in the town of Cape Girardeau, which is in Southeast Missouri. She started playing guitar and writing songs when she was eight, and she was inspired by listening to such favorite artists as Shania Twain, Lee Ann Womack, Miranda Lambert and Alison Krauss.

During high school, Ritter kept writing songs and performed live shows. Her interest in a music career led to her attending Belmont University in Nashville, where she majored in vocal performance and minored in music business.

After graduating from Belmont, Ritter worked for two years as a music performer on Carnival cruise ships, where she traveled to the Bahamas, Australia and across Europe. She then moved to Pensacola, Florida, where a year later she married her husband, Brian.

Notably, Ritter also began to build a reputation as a talented artist, and she entered and won the Nash Next Competition (sponsored by Cumulus Radio). As the winner, she received a one-year contract to sign with Big Machine Records.

Ritter recalled how she wrote her song, “Meet Your Mother.” “I wrote it when I was back home in Missouri, while I was doing cruise work. I had met Brian and we were falling in love, and I wrote the song, about wanting to meet my future husband’s family.” 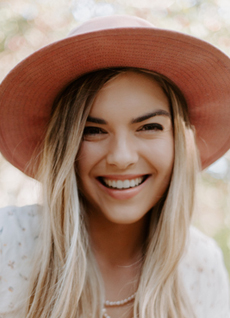 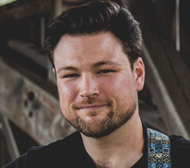 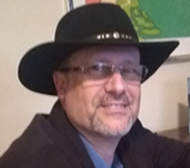 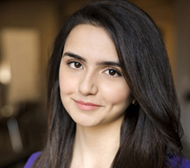 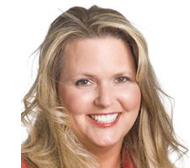