Javon Inman, a gospel/inspirational singer/songwriter based in the Washington DC metro area, has won the SongwriterUniverse “Best Song Of The Month” Contest for December, for his song, “Today Is My day.” Inman recently released this song as a single, and it will be included on his next album, which he’ll release independently in the latter part of 2020.

“Today Is My Day” is a joyful, heartfelt gospel song that is well-produced and enjoyable to listen to. The song has an upbeat lyric theme, about looking to the future and having a positive attitude. This recording provides a fine showcase for Inman’s soulful, powerful lead vocals, and the chorus features a gospel choir. “Today Is My Day” was skillfully produced by composer/producer Tone Jonez, who played all of the instruments on this cut.

Inman grew up in Gaithersburg, Maryland, and he started singing in church at a young age. During high school, he sang in an R&B group and started writing songs. He was inspired by listening to such favorite artists as Stevie Wonder, the Clark Sisters and the Winans. For college, he attended Washington Adventist University (in Tacoma, MD), where he subsequently graduated with a Bachelor’s degree in Business.

It was in 2011 that Inman released his debut album, called Heart Of A Worshipper. This album helped launch his music career, and the single “Redeemer” received radio airplay and awards. Notably, Inman was named Gospel Blue M.I.C. Male Artist of the Year and he received the Central South Distribution Deal award. Then in 2017, Inman released his second album, Agape Eros. He has also released the singles “Beautiful Girl,” “Empty Me” and “Thank You.”

Here’s the lyric video for Javon Inman’s song, “Today Is My Day.”

For his song “Today Is My Day,” Inman explained what inspired him to write this song. “The road to success can be challenging,” he said. “I had to learn patience, and to write and pull from a very deep place, from God’s perspective. That’s when doors started to fly open for me. I have a positive outlook on life, and I want to stay focused and committed.”

Currently, Inman has been writing and recording songs for his next album. “I’ve been living in the studio,” he said. “I’m recording music for my next album, and I’m writing for a group and three artists. In addition, Inman performs live shows with his band, which includes three background singers. “I plays shows at churches, weddings and music festivals, all throughout the U.S.” And in 2016, he had the opportunity to play a show in Africa with gospel artist, Rob Mercer. 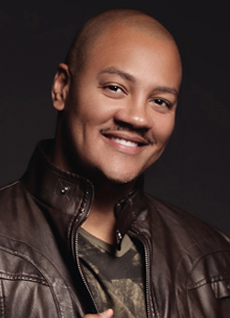 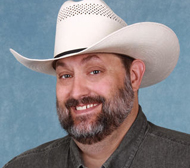 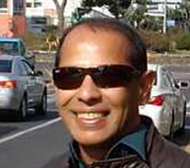 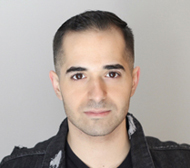 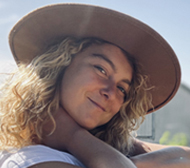