Gina Roode, a folk/country/blues singer/songwriter & guitarist based in Corona, California, has won the SongwriterUniverse “Best Song Of The Month” Contest for March, for her song “Half-A-Hallelujah” (co-written by Kevin Fisher). Roode has released this song as a single and it will be included on her upcoming EP.

“Half-A-Hallelujah” is an upbeat, rollicking song which captures the energy and spirit of bands like Mumford & Sons. The song has a very unique title and concept, about halfway experiencing the joyful celebration of Hallelujah, but not yet reaching that level. Also, this song provides an excellent showcase for Roode’s expressive lead & harmony vocals, and her skillful guitar playing. This recording was expertly produced by Fisher, who is a successful songwriter who has placed songs with Rascal Flatts, Sara Evans and Uncle Kracker.

In 2014, Roode recorded an instrumental album called Moving Mountains, and she filmed videos of two instrumental songs, the title track and “The Last Battle.” Surprisingly, it was just during the past year that Roode began developing her singing and songwriting. “I started singing last June, and I met this songwriter, Kevin Fisher,” she said. “In a short time, we wrote an amazing song called ‘Lie Your Way Back Home’.”

Goode and Fisher have continued their collaboration. They’ve completed three songs (“Half-A-Hallelujah,” “Lie Your Way Back Home” and “For Anybody Else”) that will be included on Roode’s upcoming EP. “I’m starting to mix instrumentals with vocal songs,” she said. “It’s coming together.”

Currently, Roode has been promoting her songs and building a fan base. So far, she has mostly performed solo at local shows, but eventually hopes to go on tour.

With the release of her song “Half-A-Hallelujah,” Roode is demonstrating that her skills as a vocalist and songwriter are emerging, and that her guitar-playing ability may be just one of the musical assets she has. In addition, to further promote “Half-A-Hallelujah,” she has filmed an excellent video that captures the feeling and spirit of this song. 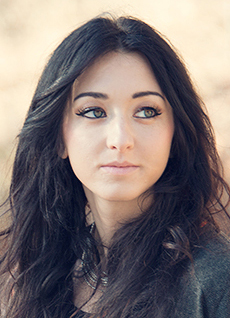 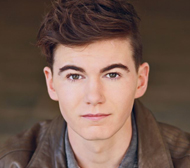 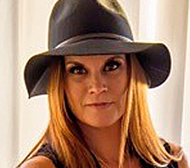 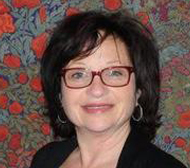 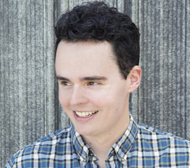