Emily Pyscher, a young singer/songwriter based in Nashville, TN, has won the SongwriterUniverse “Best Song Of The Month” Contest for October, for her song, “Memory Lane.” This song is the title track of her debut EP, Memory Lane, which she released independently on September 30 (2022).

“Memory Lane” is an appealing, midtempo tune that appears ready for country radio airplay. This song has a pretty melody, and a hooky chorus that sounds better with each listen. This recording features Pyscher’s warm, expressive lead vocals and harmonies, and a full-band arrangement that builds emotion. “Memory Lane” was expertly produced by Ken Royster at his Direct Image Studio in Nashville. Notably, Royster is a producer/engineer who has worked with Luke Combs, Michael Ray and other artists.

Pyscher, who is 19, was born and raised in Michigan, and she fell in love with music early on. When she was eight, she learned to play guitar and piano, and soon after she began to write songs. She explained, “Music was my only source of happiness when I was 8 or 9. I would go to school and then rush home and grab the guitar. And I got close with my guitar teacher; he helped me learn the nitty-gritty of songwriting.”

It was at the beginning of 2021 that Pyscher started traveling to Nashville, and six months later she moved there. She subsequently released her debut single “Different Bar” and other singles, leading up to the release of her EP, which she recorded with Royster.

Regarding her song “Memory Lane,” Pyscher explains what inspired her to write it. “When I moved to Nashville last year, I didn’t realize it would be hard emotionally. I’m from a tight-knit community back home (in Michigan), and I missed it. Back home, whenever I would get frustrated or upset, I would drive down country roads. And then when I was in Nashville, I drove down some country roads, and it was like driving down memory lane because it reminded me of home.”

Here’s the video of Emily Pyscher’s song, “Callin’ You Mine.”

In addition to “Memory Lane,” other key songs on her EP are “Glencoe,” “Heaven’s Door” and the bonus track that was released earlier this year, “Callin’ You Mine.”

Currently, in addition to promoting her new EP, Pyscher has been playing live shows as a solo performer. She recently completed a tour of Tennessee, Kentucky, West Virginia and Michigan, and now she’s forming a band. She says, “I’m excited about releasing my EP, and I’ll be playing more live shows. I’m also taking this winter to dig deep into my songwriting.” 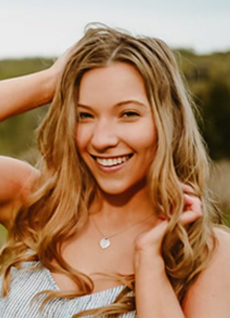 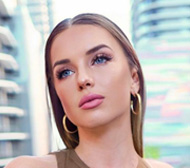 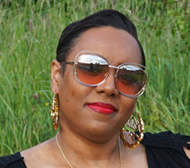 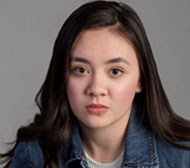 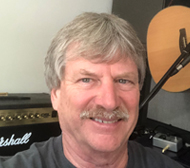 Rich Kollenberg
To enter the next "Best Song Of The Month" Contest (the deadline is the last day of each month), please Click Here