Amy Abernathy, a songwriter based in the city of White, Georgia, has won the SongwriterUniverse “Best Song Of The Month” Contest for December, for her song, “Strong Defender” (co-written by Nathan Sennett from Columbus, Georgia). Abernathy wrote the song’s lyrics, and Sennett wrote the music. Their recording features the lead vocals of Lindsay Peterson, who has released this song as her single.

“Strong Defender” is an uptempo, well-crafted Christian/pop song that has an appealing melody and strong chorus. The lyric theme has a positive, heartfelt message. This recording provides a fine showcase for Lindsay Peterson’s lead and harmony vocals. “Strong Defender” was expertly produced by Stacy Hogan at his A Writer’s Paradise Studio in Nashville.

Abernathy grew up in the city of Woodstock, Georgia, and she was inspired early on by such favorite artists as John Prine, Michael Jackson and Waylon Jennings, and more recently by Carrie Underwood, Brad Paisley and Bryan White. At first, she mainly wrote poems, and it wasn’t until years later that she started to write lyrics and collaborated with composers and producers.

It was in 2014 that Abernathy seriously focused on writing lyrics. She has since written the lyrics to over 60 songs that have been fully produced into demos. In recent years, she has entered and won some song contests, and she’s pitched her songs for film and TV shows. She’s also been active on the popular music site, Broadjam, which has led to networking and placement opportunities.

In her bio, Abernathy discusses her work as a songwriter. “I am a songwriter who writes lyrics only and works with others to build fun songs that have meaning and tell a story. I have music played on several radio stations, including iHeart radio, outbound music, Jango, Spotify and several others. I have had some small success in the film and TV songs. I write country, Christian, country rock, gospel and ballads.”

Besides trying to place her songs with established artists and writing for film & TV, Abernathy is currently writing songs for a Contemporary Christian group. In addition, she has worked with charities, and “Strong Defender” was written for a charity event. This song has been performed at charity events presented by an organization in Georgia called Helping One Guy (HOG), which hosts dinners to honor men and their families who are experiencing a challenging crisis in their life. 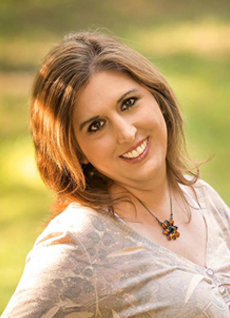 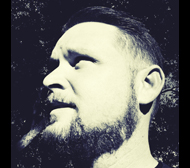 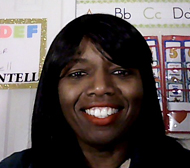 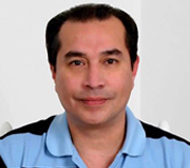 Jose-Gabriel Almeida
To enter the next "Best Song Of The Month" Contest (the deadline is the last day of each month), please Click Here