Susie Fayth, a pop/R&B/jazz singer/songwriter based in Toronto, ON, Canada, has won the SongwriterUniverse “Best Song Of The Month” Contest for July, for her song, “She’s Unstoppable.” Fayth is a promising music artist who’s also had success as an actress, with credits in films, TV shows and commercials.

“She’s Unstoppable” is an uptempo, appealing pop song that has a positive, female empowerment theme. It has a message that there’s nothing that can stop a person, if they are determined to achieve their goals. This song provides a fine showcase for Fayth’s soulful, expressive lead and background vocals. “She’s Unstoppable” was expertly produced by MedyLandia, a music producer & mixing engineer based in Toronto.

Fayth grew up near Toronto, where she began singing and playing piano at a young age. She was inspired by listening to Whitney Houston and Mariah Carey, and by age 12 she knew that she wanted to sing and play music as a career. She also loved musical theatre, and she performed in local productions.

After attending college, Fayth pursued careers in both music and acting. She signed with an agent in 2008, which led to her getting acting work. Then in 2012, she recorded and released a jazz album, called ‘Til the Morning Comes. Notably, she was nominated for Best Jazz Artist at the Toronto Independent Music Awards.

As an actress, Fayth has appeared in TV shows such as Beauty & The Beast, People of  Earth, The Divide and Nikita, and she was in a movie that starred Adam Sandler. She has also represented national brands and campaigns for McDonald’s, Ford, KFC, Comcast and other companies.

With her song “She’s Unstoppable,” Fayth is excited about its release, and she’s filmed a terrific video of the song. “’She’s Unstoppable’ is a song about never giving up,” explained Fayth. “Personally, I’ve had my ups and downs, and you get discouraged sometimes. But this song is about encouraging myself and to encourage other women, to not let things stop you from doing what you love to do.”

Currently, Fayth has been in the studio recording more songs for her eventual album or EP. “I’ve always loved music, and I want my music to inspire people,” she said. She is also looking forward to performing live shows soon.

Susie Fayth of Toronto, ON, Canada. Performed by Susie Fayth. 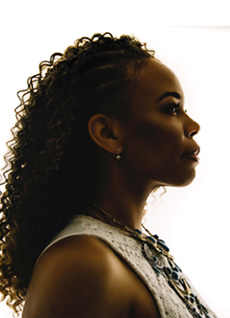 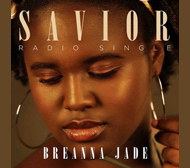 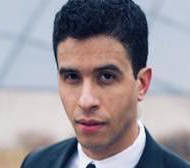 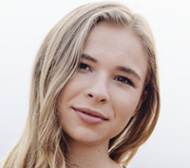 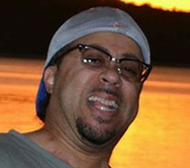