Ian Flanigan, an alternative/indie/folk singer/songwriter based in Saugerties, New York, has won the SongwriterUniverse “Best Song Of The Month” Contest for October, for his song, “The Inbetween.” This song is included on his EP called Give Me Color, which he released independently in September (2019).

“The Inbetween” is a heartfelt, intimate ballad that is well written and performed. It starts softly with an acoustic guitar-based arrangement, and then builds to a full chorus with strings added. This recording provides a fine showcase for Flanigan’s deep, soulful lead vocals, and there are good harmony vocals added in the chorus. “The Inbetween” was expertly produced by Flanigan with engineer/producer Justin Guip at his Mylan Hills Studio. Guip is a Grammy Award winner who is known for working with Levon Helm, Hot Tuna and other artists.

Flanigan was born and raised in Saugerties, NY, which is near Woodstock, and two hours away from New York City. He learned to play guitar (his main instrument) and he also plays piano. When he was 18, he moved to Florida, where he joined a band and toured some. After that, he made his way out to Colorado, where he focused on writing songs, gigging and building instruments.

Early on, Flanigan recorded demos of his songs. Then in 2017, he released his first album, called Shades of Blue. He also moved back to Saugerties, although he frequently tours and performs shows in several states. Flanigan is managed by his wife Ayla Rector, whose company is Nightcap Entertainment.

Here’s a video of Ian Flanigan performing his song, “Give Me Color.”

For his song “The Inbetween,” Flanigan discussed the writing of it. “I wrote that song about cohabiting, about family being a choice,” he explained. “I was looking at my stepdaughter, and I was thinking about life and what it means to be able to choose your family. Some of the lyrics are: ‘There’s nothing in you that’s different in me, same kind of lost in the same old sea. But inbetween you’ll find who you are and you learn to let go.’ And ‘Faith, just like ocean tides, it’s under the waves, that crash upon your shoreline, and always will remain when can’t trust the wind to guide you home’.”

In recent years, Flanigan has become a full-time artist. “My wife Ayla is my manager and we’re a family business,” he said. I bought a Class C motor home (24 feet) and we travel to shows. In the past year, I’ve played shows in Pennsylvania, Maine, West Virginia, Kentucky, Texas and North Carolina.” Flanigan plays both solo shows and with his band, and he’s shared stages with John Fogerty, Dwight Yoakam, Grace Potter, and the Tedeschi Trucks Band. 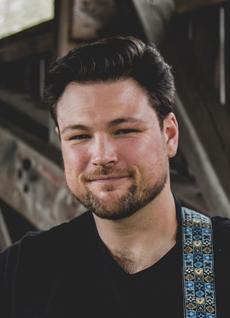 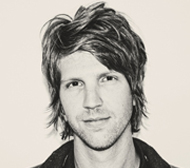 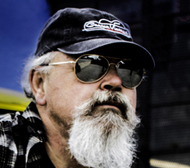 "Holding On To You" (acoustic/folk/rock) 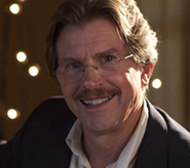 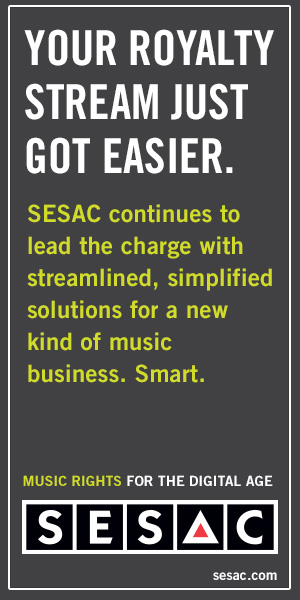