Finn O’Sullivan, a young pop singer/songwriter based in Denver, Colorado, has won the SongwriterUniverse “Best Song Of The Month” Contest for November, for her song “Come Clean” (featuring Declan Kennedy). This song is included on O’Sullivan’s EP These Days, which she released independently in April 2021.

“Come Clean” is an appealing, uptempo pop/folk song that has a warm feeling to it and flows nicely. This song provides a good showcase for the expressive lead vocals of both O’Sullivan and Declan Kennedy (who’s a singer/songwriter & recording engineer based in Nashville). In addition, their harmonies blend well together. This recording was expertly produced by John McVey (based in Colorado), who produced all the songs on O’Sullivan’s latest EP.

O’Sullivan, who is 20, grew up in Boulder, Colorado, where she took piano lessons early on, and she started playing guitar when she was 12. She was inspired by listening to such favorite artists as Taylor Swift, David Bowie and the Shins. It wasn’t long before she started writing songs. She said, “Something clicked with it, and it felt natural to me.”

During her high school years, O’Sullivan played at local coffee shops and clubs. In 2018, when she was just 16, she released her first EP, called Between The Lies. The following year, she released another EP, called Pitypartythoughts, and in 2020 she put out her first album, When The Power Comes Back On. Impressively, she entered the title cut “When The Power Comes Back On” in the John Lennon Songwriting Contest, and it won the top prize and was named Song Of The Year.

Here’s the video of Finn O’Sullivan’s song, “When The
Power Comes Back On.”

It was in 2021 that O’Sullivan released her latest EP, These Days, which includes her song “Come Clean.” She explains what inspired her to write it. “I wrote this back in 2020. I think of it as a love song, with a bittersweet feeling to it. It’s about liking somebody and wanting to be with them, but being uncertain of telling them yet. It’s about being honest with them and coming clean. [Also], I liked singing a duet with Declan Kennedy on this song. I thought it was cool to have someone else singing on it, to give the song an additional perspective.”

Currently, O’Sullivan has just finished recording a new EP, that she will release in early 2023. Also, she has been playing live as a solo act around Denver, and she’s starting to play with a band. On top of this, she’s a member of another group called Children Of Divorce, which plays a mix of original songs and covers for their live shows. 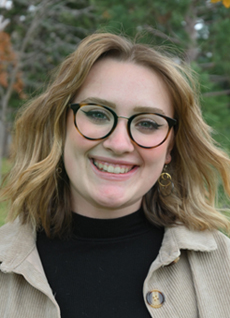 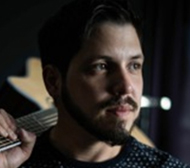 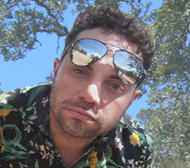 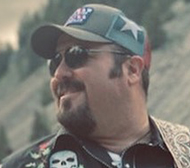 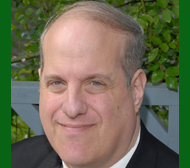 Ken Wank
To enter the next "Best Song Of The Month" Contest (the deadline is the last day of each month), please Click Here